San Francisco students meditating in class – Image via We Are Change

Silence isn’t something people usually associate with middle school, but twice a day the halls of Visitacion Valley School in San Francisco fall quiet as the sixth, seventh and eighth grade students meditate for fifteen minutes.

And school administrators tell NBC News that the violence outside of the school, which is situated in one of San Francisco’s poorest neighborhoods, was spilling into the school and affecting the students’ demeanor.

“The kids see guns on a daily basis,” the school’s athletic director, Barry O’Driscoll said, adding, “there would be fights here three-to-five times a week.” END_OF_DOCUMENT_TOKEN_TO_BE_REPLACED

New digital painted version of one of my older drawings 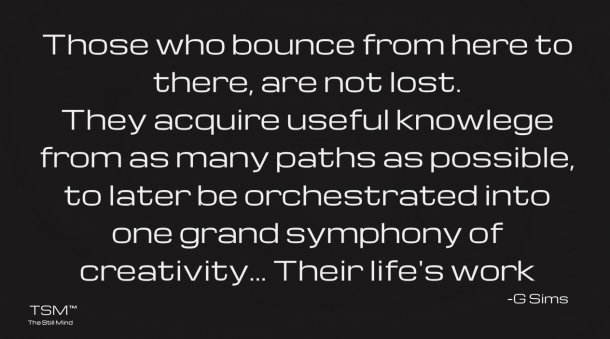 END_OF_DOCUMENT_TOKEN_TO_BE_REPLACED

To see the inside of this weird and wonderful dwelling, follow the link below:

The Car House in Salzburg, Austria

END_OF_DOCUMENT_TOKEN_TO_BE_REPLACED

Feed a stray cat
When we stop and look, we can see the suffering of animals that live all around us. They are searching just like everyone else. Let us all join together and live as one, animals and all.
-Still Mind ^_^

The Still Mind Blog by Garrett Sims is licensed under a Creative Commons 3.0 Unported License.